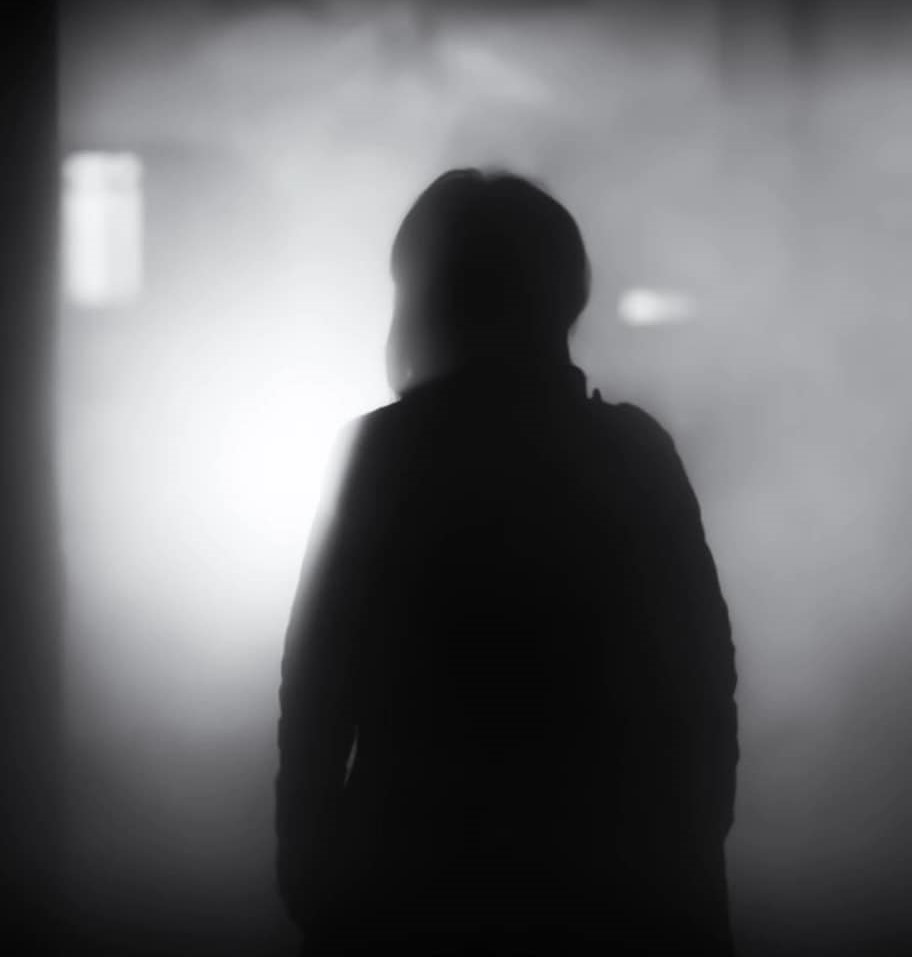 Llantrisant was built on violence, rebellion, persecution, sacrifice and execution, but can the stonework of its age-old buildings absorb the terror of the past and resurrect it to terrify the living?

In brutal uprisings soldiers were slaughtered and executed by beheading, slicing out of their tongues or intestines as the blood ran cold in the castle courtyard.

A town where a King of England saw his last night of freedom before his horrific murder while his lover was hung, drawn and quartered in the public square.

A town of so much brutality, cruelty And bloodthirsty battles must have terrified its inhabitants who crowded around the fires and shared chilling stories of the supernatural and pagan ancestry.

Join us on a tour where you will learn of the horrific murders that took place in these very streets, from 10-year-old Thomas Williams whose ghost wreaks havoc with late-night walkers on a mountain path, to the spirit of drowned chambermaid Lily who plays games in the upper floor of an abandoned shop.

Remember Thelma Roderick the Workhouse Warden found dead in the bowels of the building and landlord Howell Basset whose skeletal remains were found imprisoned behind the wall of his parlour until he re-emerged from beyond the grave.

“Friends and I attended the Ghost Walk and I just wanted to say that we really, really enjoyed such an interesting and spooky event.”